Sara's Memory is a dungeon instance located in the Rune Midgard Allied Forces Post. It tells the origins of the character Sara Irene, one of the 12 Valkyries from the original Ragnarok graphic novel. 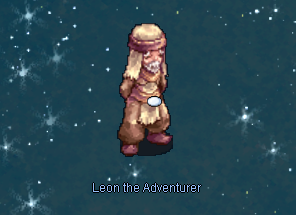 The following mechanics are in effect inside the instance:

The instance itself doesn't offer an Item Reward, but all the enemies inside this dungeon have the chance to drop Food Items Lv3 to 7 (+7 Foods are only dropped by Doyen Irene)