Orc's Memory is a dungeon instance situated in the heart of Geffen Field. A Mad Scientist has utilized the power of minerals found near the Dimensional Gorge and created a way to speak to Orcs.

Players will participate in the final battle between the Orc Kruger and Orc Shaman Cargalache, facing off with their very own private Orc Hero at the end to save the tribes from the Orc Shaman. 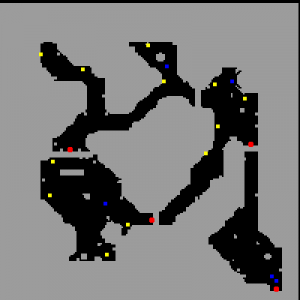 The following mechanics are in effect inside the instance: